The increasingly swift flow of information enables the public to take and absorb all kinds of news through printed media, social media, television, radio, and all other forms of equipment. This is the culture in which people live today. Not infrequently some members or community groups in Indonesia today are often involved in fraud and defamation cases, both as perpetrators and victims. Rapidly developing technology gives people the power to spread information so rapidly and massively. However, it must be realized, the power implies responsibility, and all forms of information delivery should be done with full responsibility. The large number of people who become victims of crime is caused by the lack of a critical attitude in absorbing, digesting and analyzing the information received. This article is the result of research that seeks to question how scientific attitude ethics can be developed by legal education and how to shape legal education with scientific ethics that are able to prevent victims of crime. Philosophical approaches, conceptual approaches are used here, with technical analysis techniques namely qualitative analysis in the form of deconstruction (philosophical) analysis, system-normative analysis, heuristic analysis (including description of the context of justification of science, criticism of the science paradigm, discovery of new paths, development towards creativity and socio legal analysis, multi-disciplinary analysis.
Keywords: legal education, scientific ethics, culture. 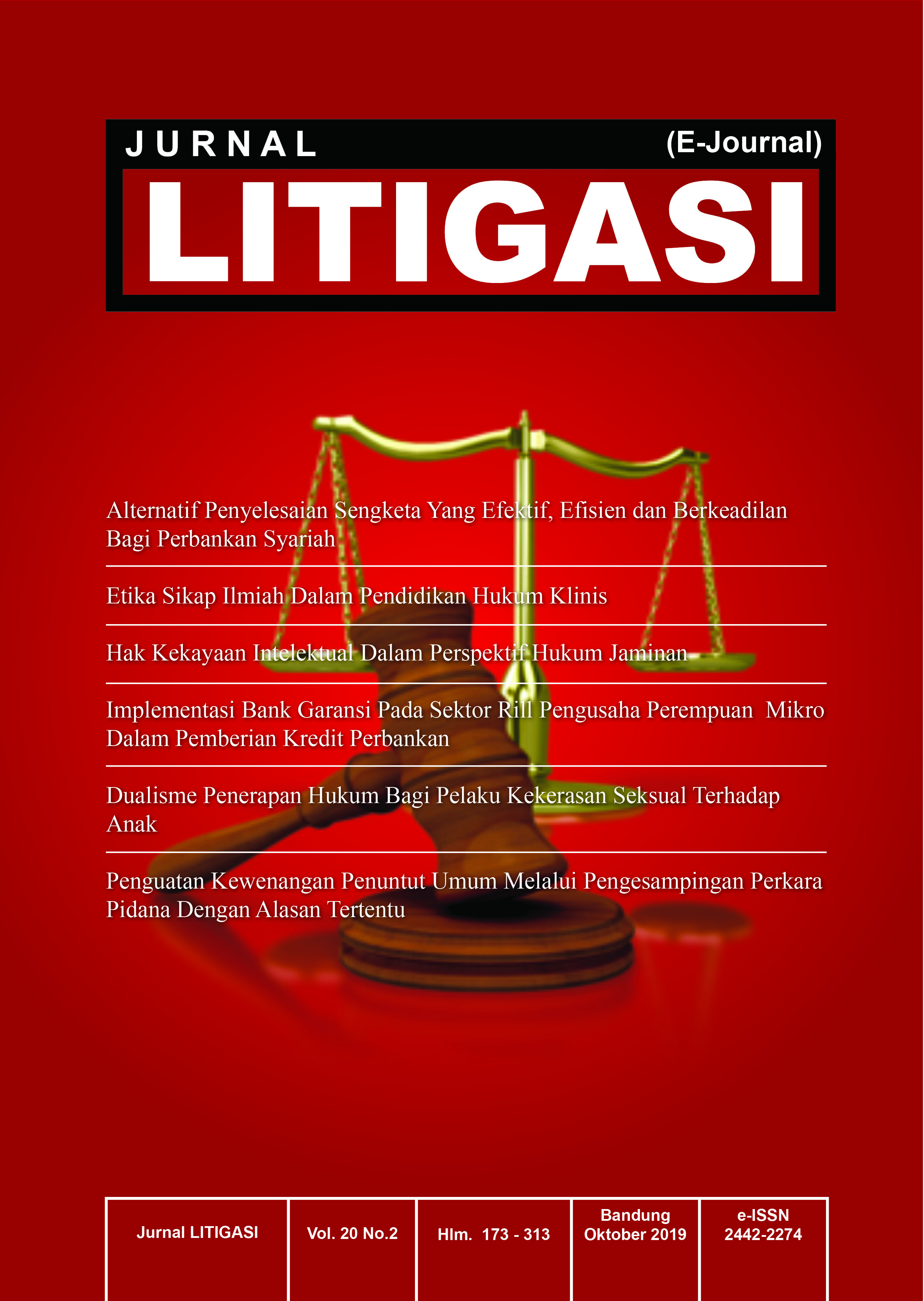 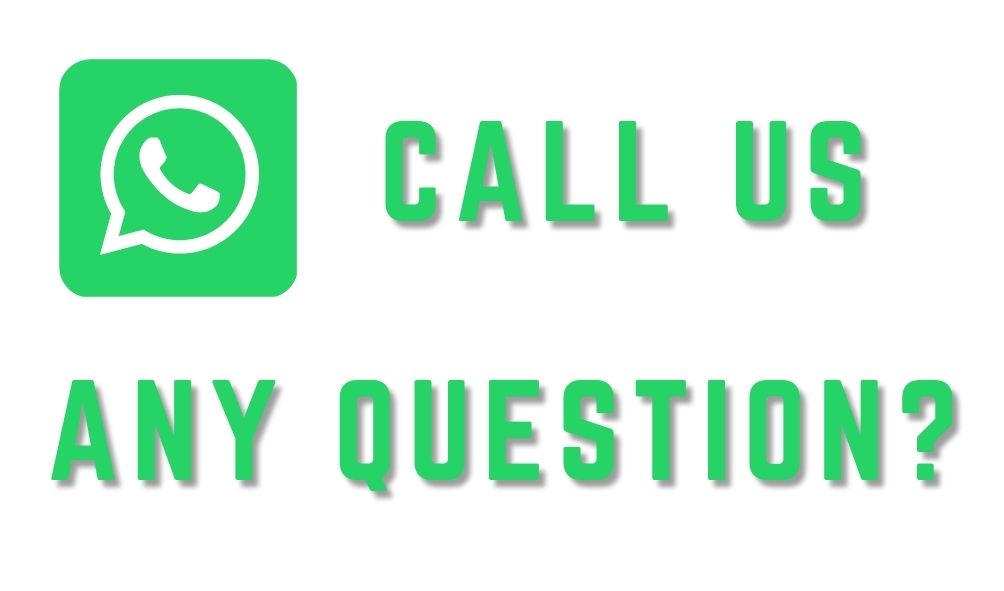 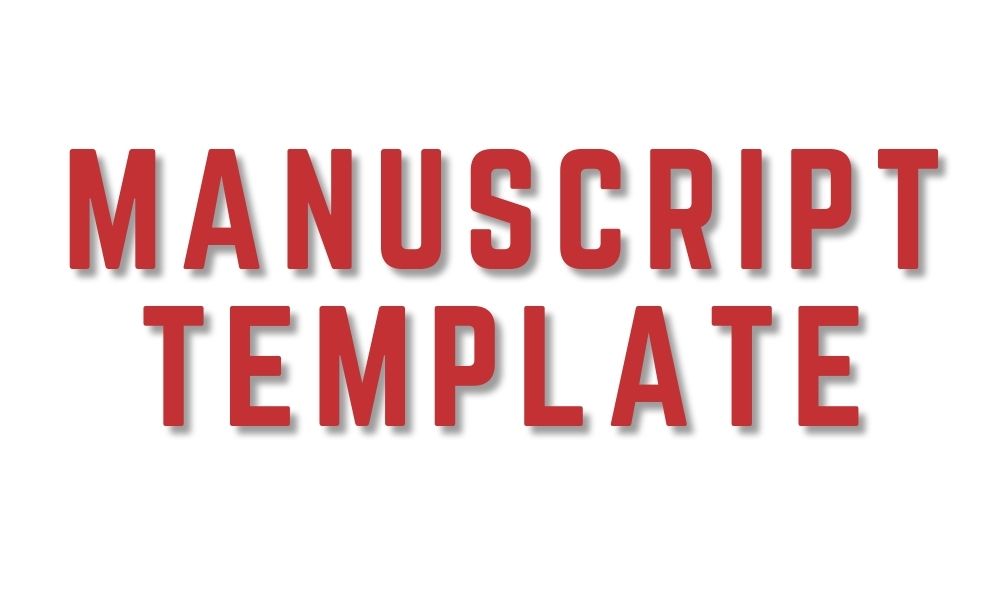 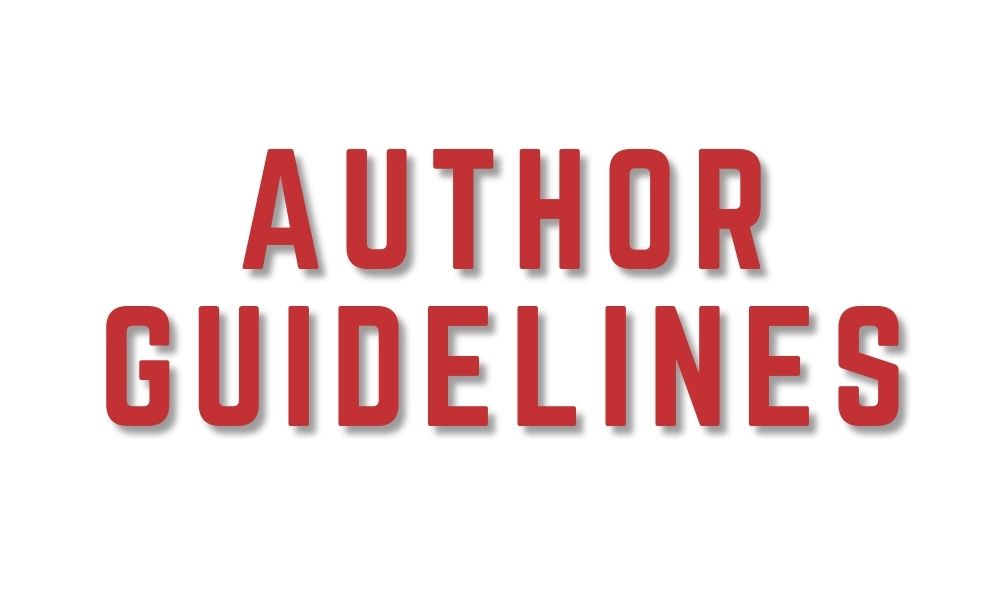 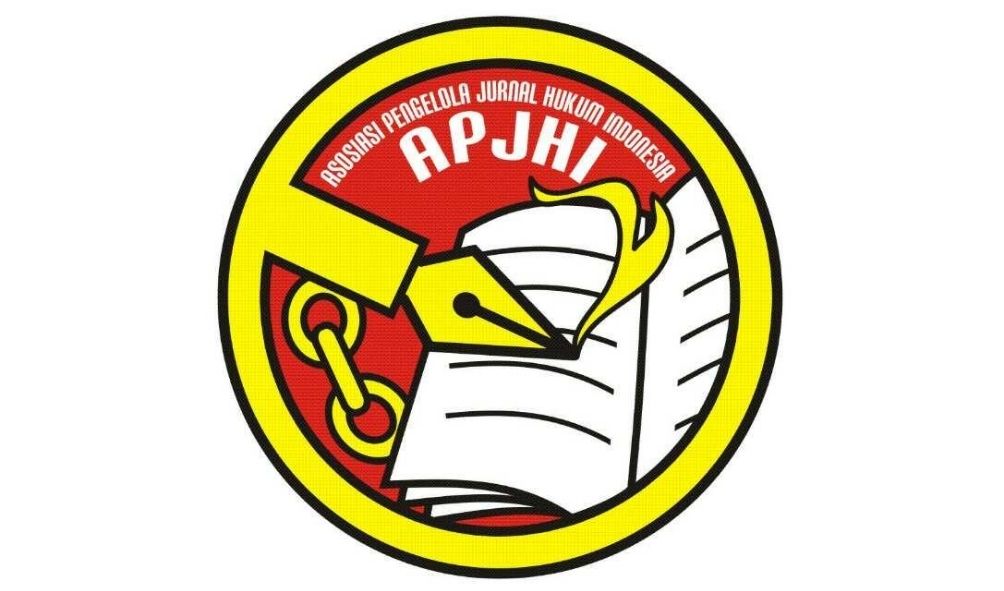