Background of this research is the apparance of electronic money in Indonesia which is subtitution of cash transaction. There are five objects that will be observed, they are Mandiri e-money, Flazz BCA, BRIZZI, cellular phone’s account, and Tapcash BNI. This research intends to give a representation of positioning maps about electronic money based on people’s perception who both use and do not use e-money in Indonesia 2017. Nonprobability sampling was used and the technique of analysis data is multidimensional scaling. The result of perception based on similliarity showed that Flazz BCA and Mandiri e-money, BRIZZI and Tapcash BNI were alike. However, it was not similar to cellular phone’s account. Result of perception by attributes showed that the user of e-money perceive that Mandiri e-money was the best amongst the others, while non-electronic money user claimed that Flazz BCA was the best. 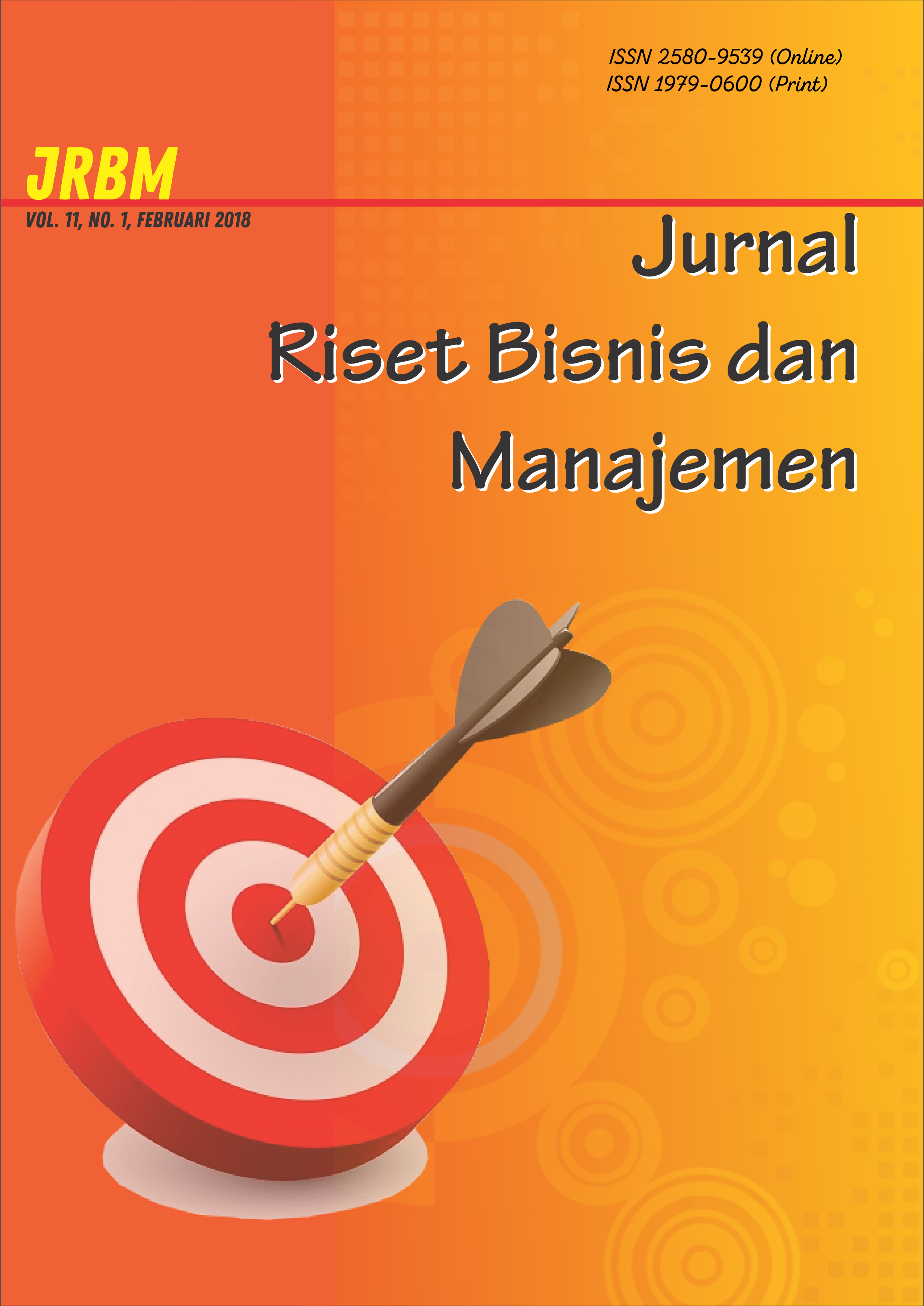