THE EFFECT OF INFLUENCER ON ENGAGEMENT, EXPECTED VALUE, AND PURCHASE INTENTION

All e-commerce in Indonesia is competing with one another to be the best, creating consumer buying interest. Tokopedia, one of the e-commerce, uses influencers on social media to add customer purchase intention as its marketing media. This study was conducted to determine the effect of Influencers on engagement, expected value, and purchase intention at Tokopedia Indonesia. The method used in this study was a quantitative method, with the type of causal research. The population taken was Tokopedia users in Jabodetabek, with a sample of 385 respondents. The technique used was non-probability sampling with convenience sampling. Data was collected by distributing online questionnaires with google forms, and the data analysis technique used was structural equation modelling (SEM). This study showed that the presence of influencers had a positive influence on engagement, expected value, and purchase intention at Tokopedia. 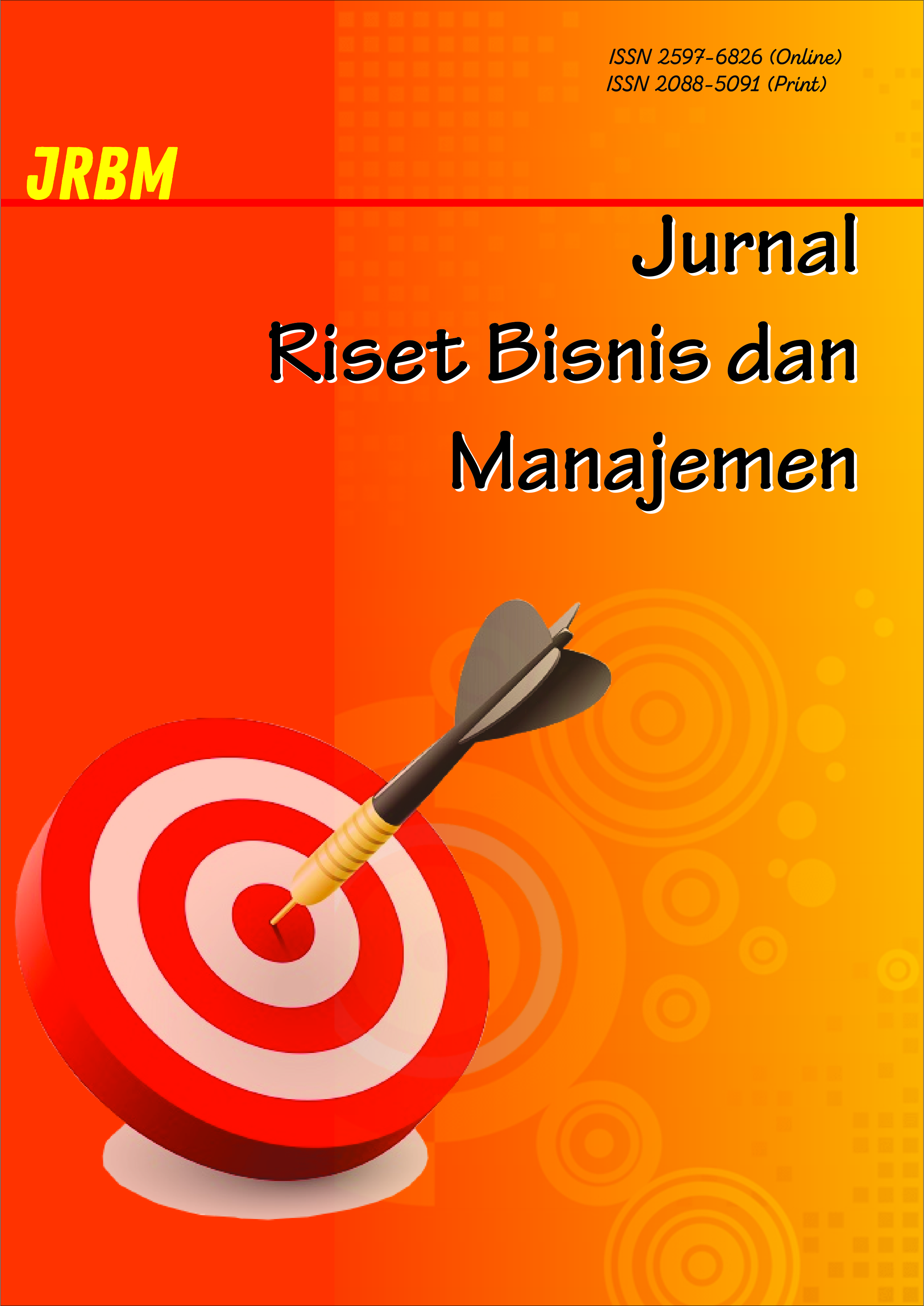