The Shoushika phenomenon is a decrease of children population in Japan. This issue is caused by the continuing decline in the number of births and the rapid growth of the elderly population. Declining populations and aging populations hava a substantial impact on the Japanese economy and security due to the lack of productive age population to fill employment sectors in Japan. Shoushika also affects Japanese identity as a country that has been known for its ethnically and culturally homogenous people. As the Japanese government forced to employ foreign workers, the ethnic and cultural heritage of Japanese society could slowly fade if the trend of increasing immigrant workers continue to grow. This phenomenon is also feared to have an impact to the harmony and national security of Japan as a state. The Japanese government, particularly in Shinzo Abe’s administration, then established  a policy that was considered to be able to solve Shoushika phenomenon. However, this policy caused a new problem for the Japanese government itself. Therefore, the Japanese government has to reconsider the solution to this matter. 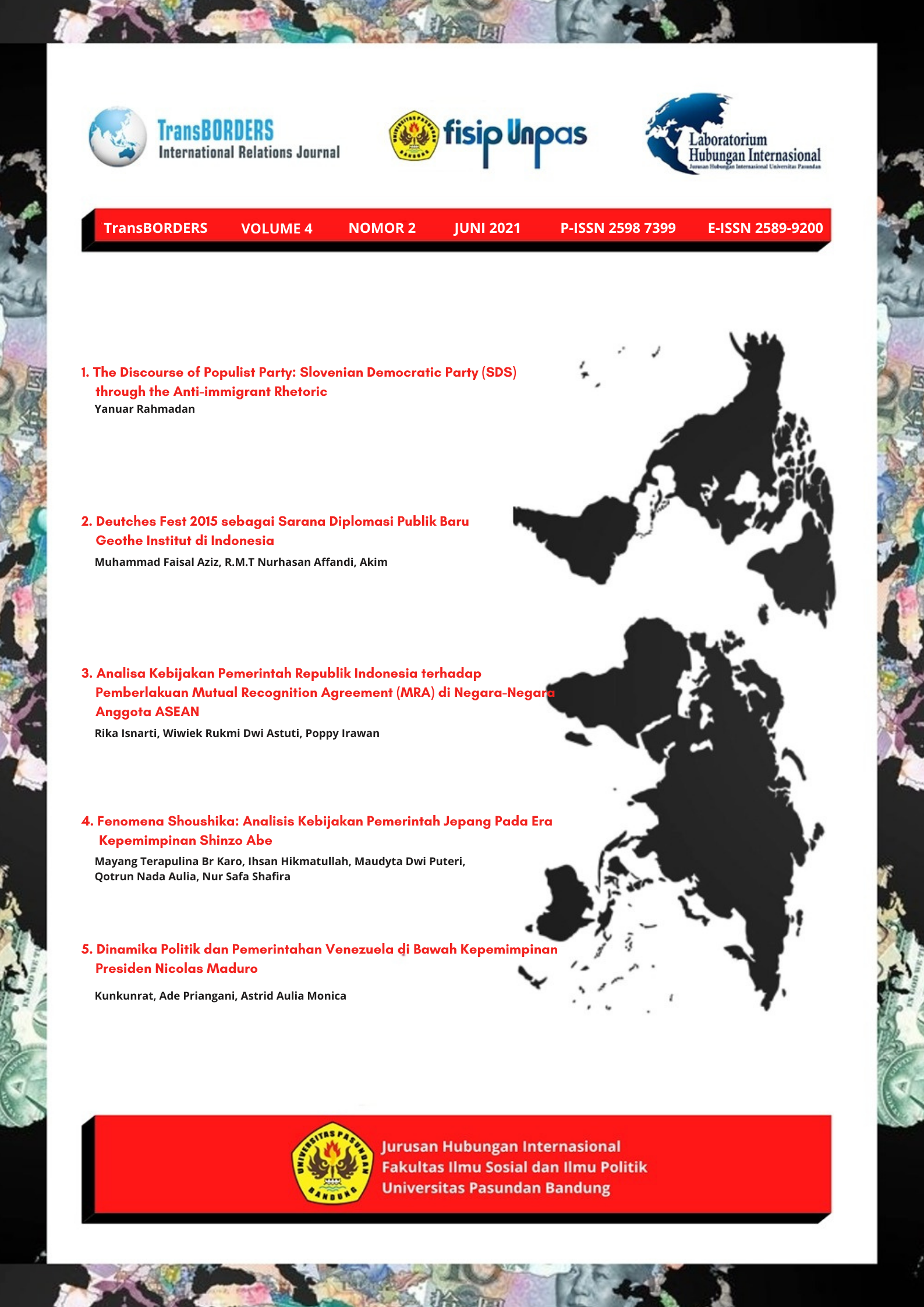 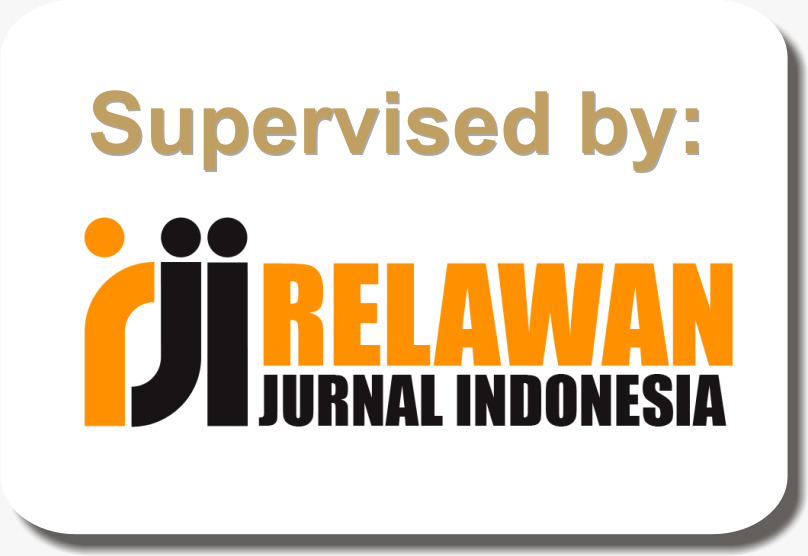 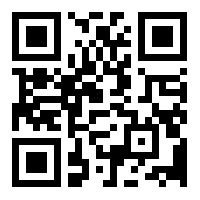