This study discusses the dilemma that occurs in PSI between maintaining party ideals by not using figures or maximizing votes in the first election. The purpose of this study is to discuss how figures play a role in the success of political parties in getting votes in elections. The method used in this study is a qualitative method using two data sources. The data collection technique used is through interviews and from other sources related to this research such as books, journals, and mass media. The theory used in this study is the social dilemma theory proposed by Weiten. The result of this study is that PSI's decision not to use figures as part of its political strategy had a negative impact on vote gains so that PSI failed to reach the parliamentary threshold in its first election. PSI was only able to reach the 12th position of the 19 competing parties. In contrast to the results at the national level, in DKI Jakarta PSI got quite significant results. This is inseparable from the figure of Ahok who indirectly influences PSI's political strategy in DKI Jakarta. As long as figures still play a role as determinants of people's choices, the existence of figures must be included as part of the strategy of every political party. By elaborating between party figures and platforms, the new party will get the maximum benefit 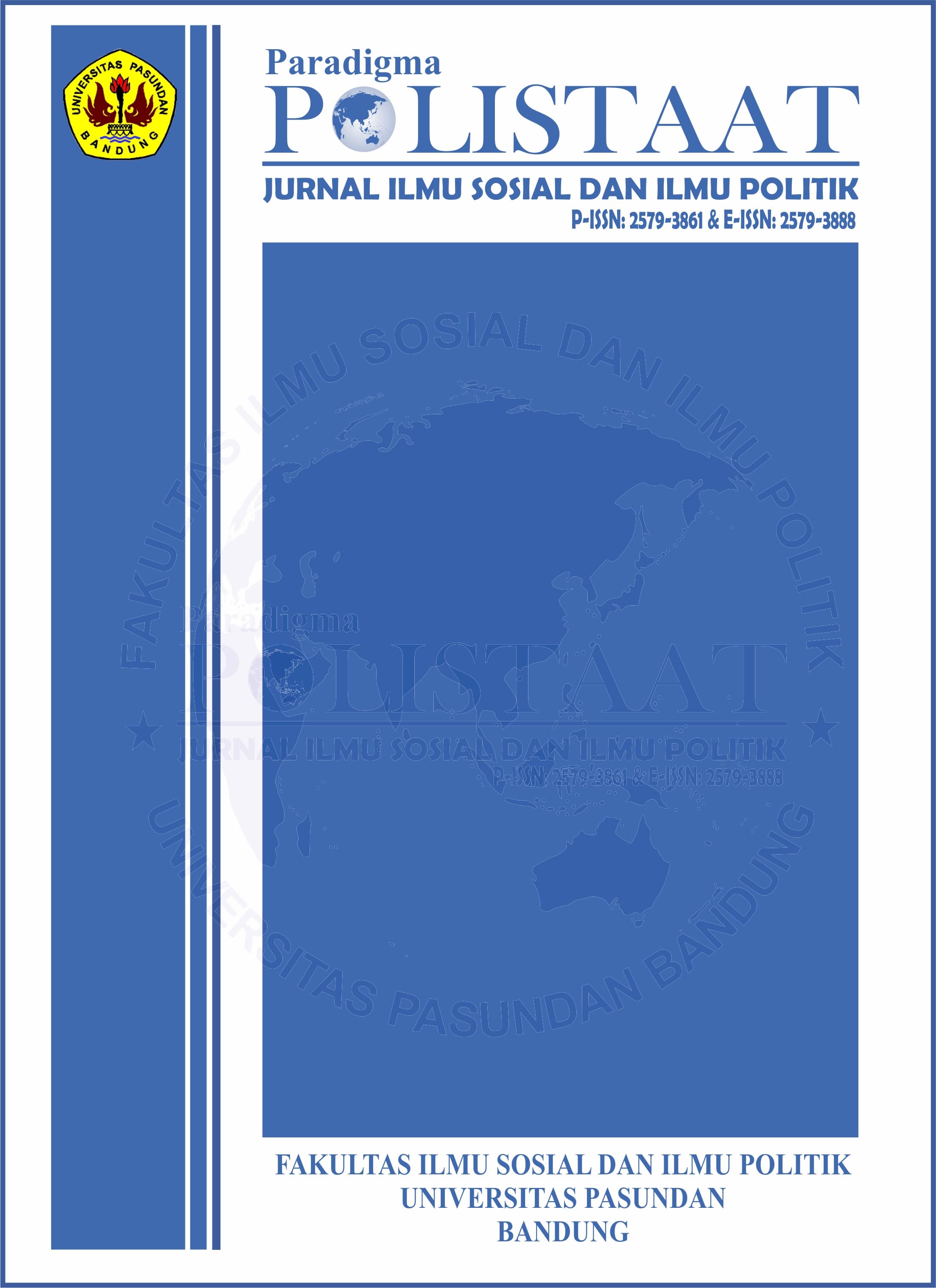 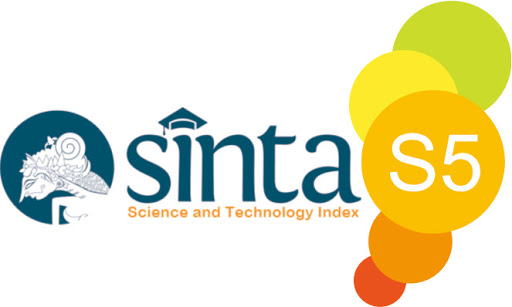