This study aims to determine the effect of the Contextual Teaching and Learning Model on the Mathematics Problem Solving Ability of Class IV Students on Fractions. This research was conducted at SDN Cikoko 03 with a sample of fourth grade students in the first semester of the 2020/2021 school year. Samples were taken using the Cluster Random Sampling technique. The method used is a quasi-experimental research method (quasi experimental research) with a pretest-posttest control group design research design. The data was collected using an instrument in the form of descriptions that have been theoretically and empirically validated. The data obtained were analyzed using the normality test with the Liliefors test, and the homogeneity test with the Bartlett test. The results of the normality and homogeneity tests show that the data are normally distributed and the class is homogeneous. Furthermore, the data were analyzed by t-test. The results of t-test calculations, obtained t count of 8.25 and t table of 1.99 for the significant level ∝ = 0.05 and dk = 62, so that t count is greater than t table (8.25> 1.99), then the hypothesis zero null hypothesis (H0) is rejected and the alternative hypothesis (H1) is accepted. Thus, it can be concluded that the Contextual Teaching and Learning model has a positive and significant effect on students' mathematical problem solving abilities. 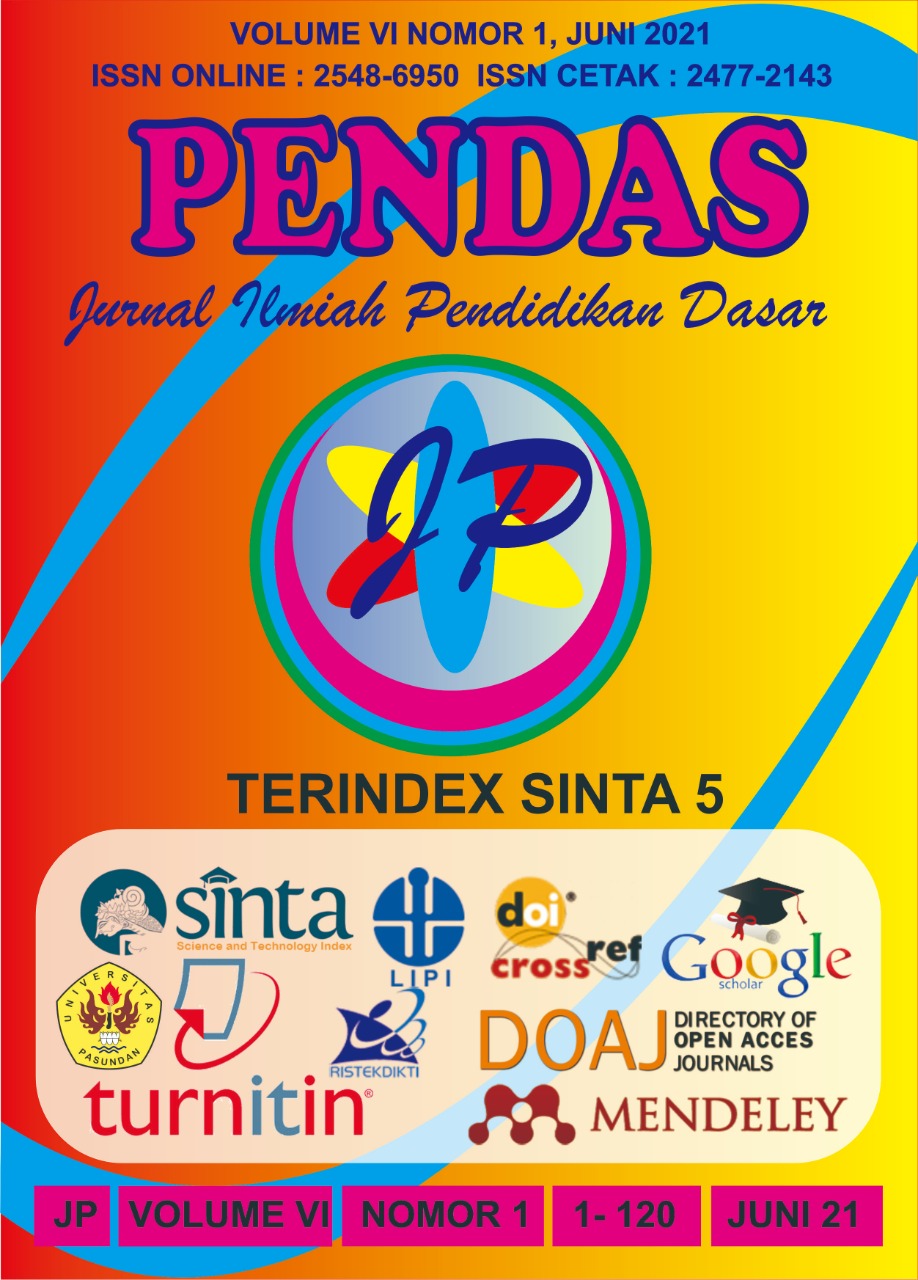 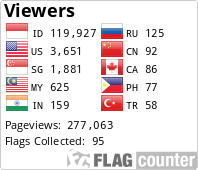