The Relationship Between Energy Consumption and Economic Growth

Using a neo-classical one-sector aggregate production where energy is used as one inputs, the paper develops a vector error-correction (VEC) model to test for the existence and direction of causality between output growth and energy consumption in Malaysia. Using the Johansen co-integration technique, the empirical findings indicate that the long-run movements of output and energy do not exist by one co-integrating vector. Then using a VEC specification, the short-run dynamics of the variables indicate that Granger-causality is not running in both directions between output growth and energy consumption. Hence, those findings conform the presence of “neutral hypothesis theory” which imply Malaysia’s economic growth is not dependent highly upon energy consumption, and energy cannot be considered as a limiting factor to output growth in Malaysia. 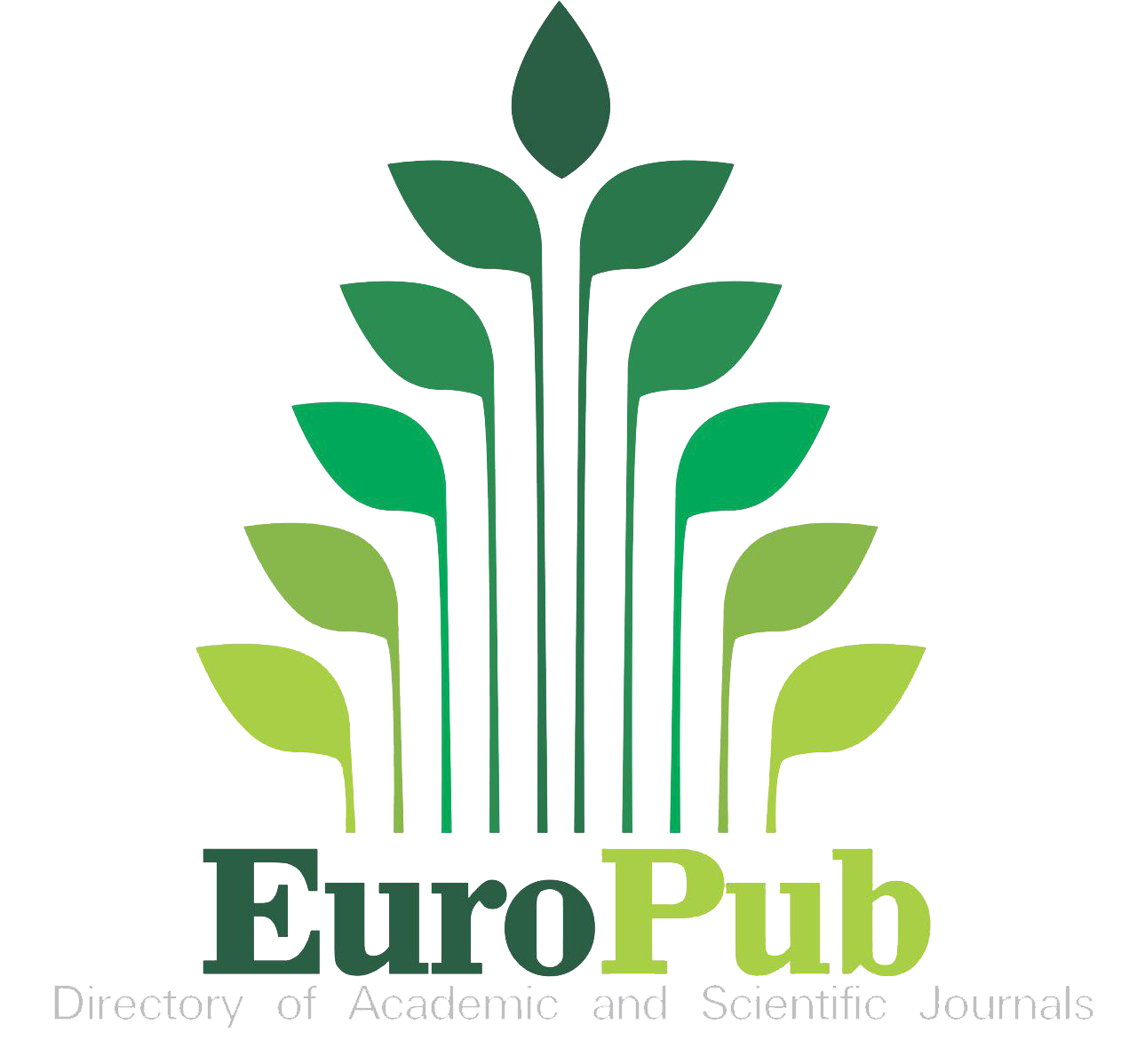