The increasing number of residents in Subang Regency every year has a direct impact on the amount of waste generation that must be managed. Until now, Subang Regency only has the Panembong Waste Disposal Site (WDS) in Parung Village which is intended to serve the entire Subang Regency area which includes 30 sub-districts. The Panembong TPA has started operating Since 1991, with the current Open Dumping operational system, the Panembong TPA has experienced an overload on an active land area of ​​± 2.2 Ha. The total area of ​​the Panembong TPA is ± 6.5 Ha which is used ± 1.6 Ha for general landfill infrastructure, the Active Zone of ± 2.2 Ha is used as a landfill area and the Passive Zone ± 2.7 With such conditions, the Subang Regency government proposes and plans to transfer and move the location of the Final Waste Disposal Site (TPA) at the planned location, while the planning location for this TPA is at: Jalupang Village, Kalijati District. The new TPA is planned to use the Sanitary Landfill system, considering that the Open Dumping system is no longer allowed by the government since 2009 which is based on Law No. 18 of 2008 concerning Waste Management. The initial step in the construction of the Sanitary Landfill TPA system is determining the location of the TPA which must comply with the requirements and provisions regarding environmental management, public order, city/environment cleanliness, regional regulations on waste management and urban spatial planning, as well as other implementing regulations that have been determined. by the government. To be able to determine the location of the landfill that meets these requirements. 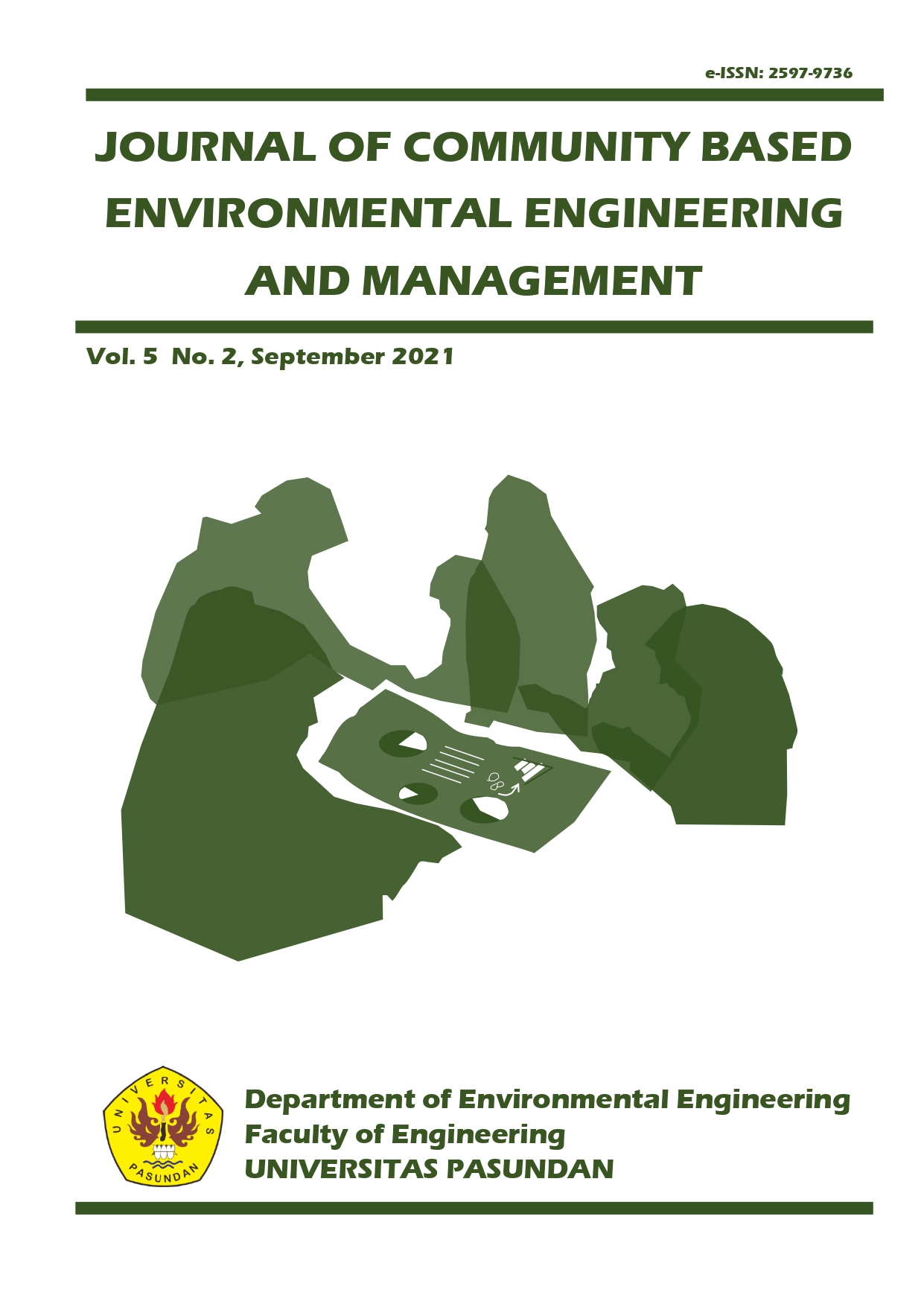 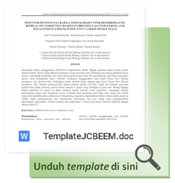 Copyright by the Journal of Community Based Environmental Engineering and Management