BUSINESS COOPERATION BETWEEN INDONESIA AND VIETNAM

Currently, Indonesia has the fourth largest population in the world, with the tenth largest economy by purchasing power, and Indonesia is part of the G-20. Indonesia has an economic long-term developmentto be implemented between 2005 and 2025. The plan is divided into five-year period, each of them with a different sector development priorities. Regarding business climate, although generally positive, Indonesia still continues to experience challenges of uncertainty and lack of infrastructures. However, the Investment Coordinating Board has established one service called Pelayanan Terpadu Satu Pintu (PTSP) that provides business licenses, and there are further regulation for more openness regarding businesses implementations. Vietnam on the other hand has a development success story.The political and economic reform named (Doi Moi) was launched in 1986 and has transformed the country from one of the world's poorest countries, with a per capita income of about $ 100, to a medium income country in a century, with revenues of more than $ 2,000 per capita by the end of 2014. the government has recently paid increasing attention to improve the business environment, with two resolutions that was published in March 2014 and March 2015, established concrete measures to remove obstacles to business creation in Vietnam, with the goal of achieving a business environment comparable to the average of the ASEAN-6 countries group. Both of these countries: Indonesia and Vietnam have been running back ever ties relations, they have now become a means of fostering mutual understanding and strengthened cooperation between them, which is carried on in various sectors of thei reconomy. This paper will discuss about the business relationship between the Republic of Indonesia at the Socialist Republic of Vietnam. 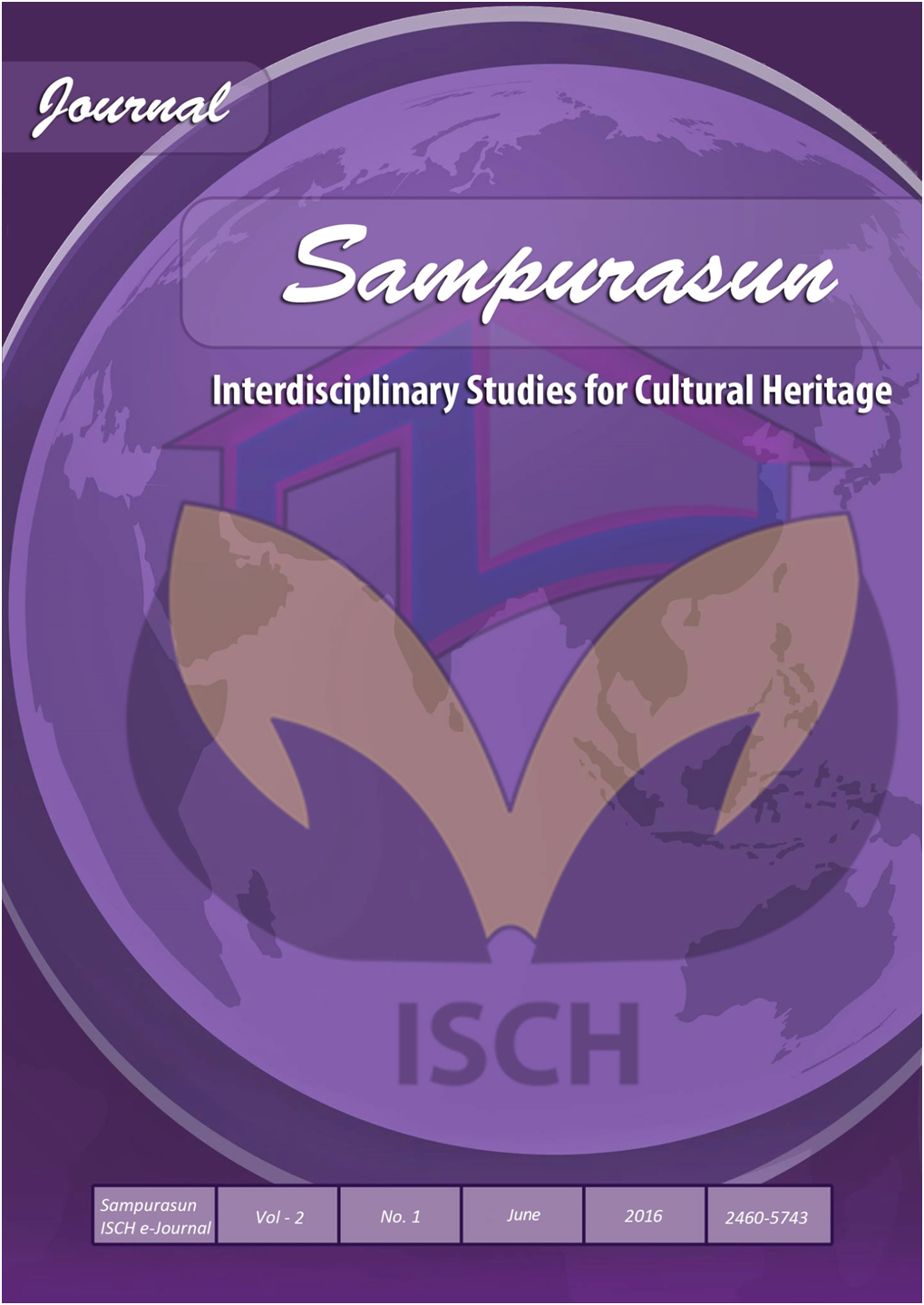 Authors should not withdraw their submitted papers because the withdrawal wastes voluntary works devoted by an associate editor and reviewers. But, we accept the withdrawal of a submitted paper if authors have unavoidable reasons. In the event that a manuscript is to be withdrawn from submission to Sampurasun Journal, a letter must be sent to the editorial office requesting withdrawal by e-mail (sampurasunjournal@unpas.ac.id) with its scanned PDF file, before the notification of acceptance for publication.

The withdraw request letter must include the following information. Paper ID, Paper title, Authors names, Reason why the paper must be withdrawn, and Date and signatures of all the authors (or signature of the contact author).

If only the contact author signs the letter, he/she must obtain the agreement of the withdrawal from all the other authors and the letter must include the description that all the other authors agreed the withdrawal. The journal will not withdraw a manuscript from peer review until such a letter has been received. Authors must not assume their manuscript has been withdrawn until they have received appropriate notification from the editorial office. Withdrawal of a manuscript subsequent to acceptance for publication will only be granted in the most exceptional of circumstances.

After the paper is accepted for publication, the withdrawal is not permitted in principle. The authors must always pay the charge even if the withdrawal is permitted.  Any request of withdrawal that does not follow the above procedure is treated as invalid. If illegal submission, e.g., plagiarized or duplicate submission, is found for a paper, the withdrawal of the paper will never be permitted and the authors will be punished based on the rule. It is not acceptable practice to withdraw a manuscript in the event of acceptance at another journal. This constitutes dual submission. The editorial office of the other journal will be notified of your actions. In such circumstances Sampurasun ISCH may chose to impose appropriate punitive action subject.