The urban village grew as a residence for pariahs in various parts of Indonesia. Urbanization which attracts rural people to become new residents of the city, has made them a marginal group. Although they have a role in the business and economic processes of the city, these pariahs are hardly taken into account in the process of urban development. Until, when the city became increasingly crowded, the dwelling of the pariahs was considered a scourge for the new face of the city. The pariahs were also relocated to a space appropriate to the parvenue culture. Cultural conflicts in public spaces occur due to differences in habits and perceptions of the new space. Social interaction is hindered while face-to-face communication cannot be replaced by new media, thus weakening the pariahs and causing disharmony in urban society. 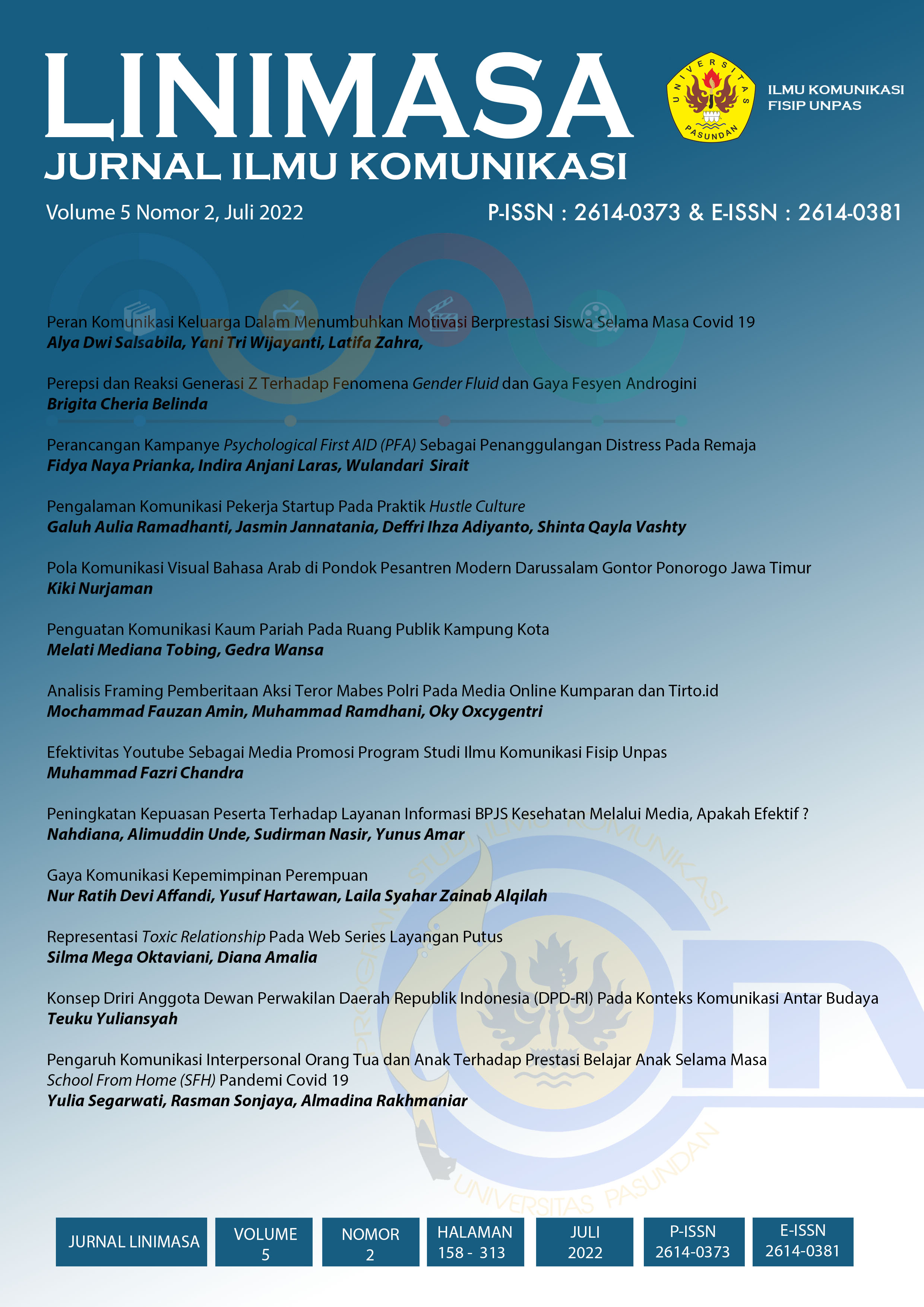 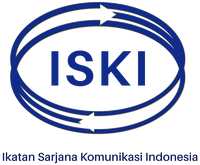